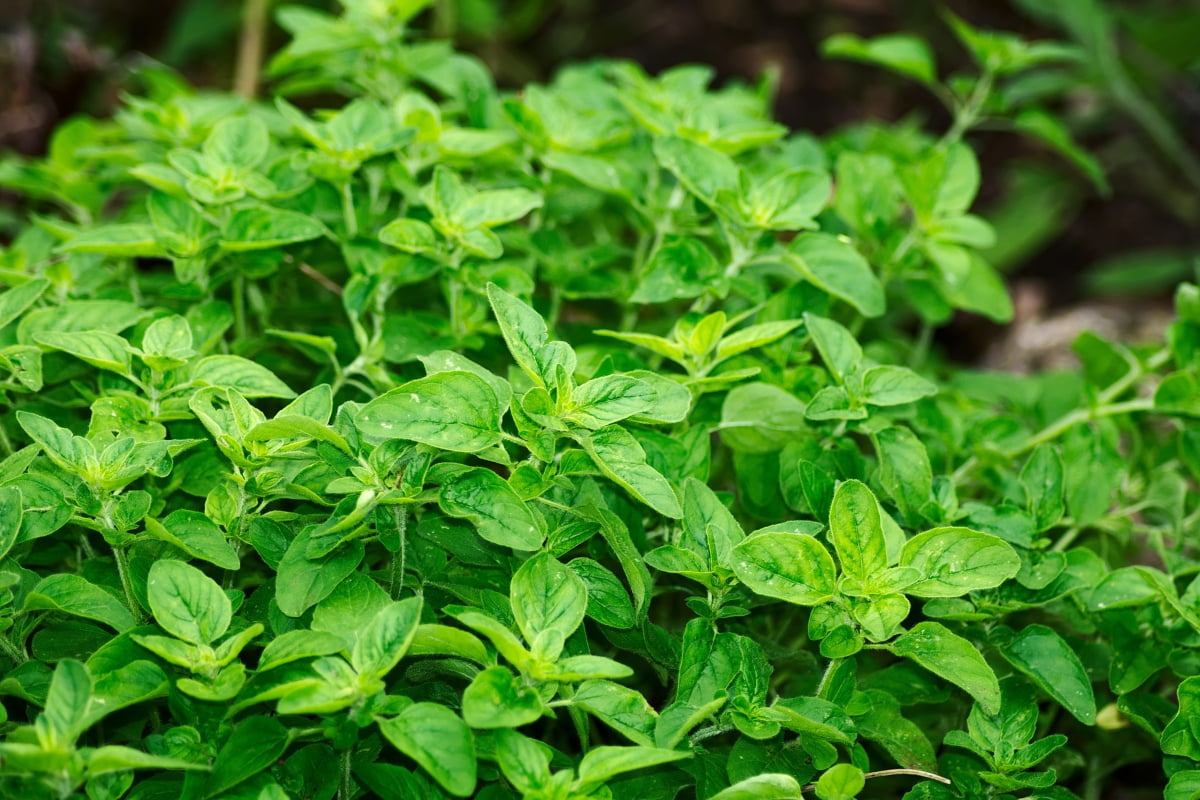 Oregano is one of those herbs that, you may not use every day, but it sure is handy to have around for its numerous benefits and uses. And did you know there are different types of oregano, well there is!

Oregano is widely used in the culinary world to enhance the flavor in different recipes across numerous cuisines.

That said, it doesn’t stop there; oregano has many medicinal uses. Oregano supplements and oregano oil is known to be a natural antibiotic, it supports low cholesterol levels, it is also a powerful antioxidant, it can improve gut health, contains anti-inflammatory and anti-bacterial properties, could even help in pain relief, may help you shed unwanted weight and can even fight cancer.
The reason why it is important to get to know the different types of oregano so you can make the most out of this excellent plant.
Here you’ll find all the different types of oregano, how to store it, recipes, and a lot more.

In This Article hide
Types Of Oregano
Common Oregano
Cuban Oregano
Greek Oregano
Italian Oregano
Mexican Bush Oregano
Mexican Oregano
Ornamental Oregano
Reasons To Cook With Oregano
How To Keep Oregano Fresh?
How To Store Oregano So It Stays Fresh For Longer?
Can You Freeze Oregano?
What To Do With Oregano Before It Goes Bad?
Our Favorite and Easiest Oregano Recipe
Keto cheese stuffed meatballs Which Includes One Of Our Favorite Types Of Oregano

Oregano belongs to the mint family, this flowery plant is fairly easy to grow a many people enjoy growing it at home for fast and fresh use. Oregano doesn’t only provide a nice aroma and taste for your food but it can help you stay in good shape.

It doesn’t only kill bacteria but is has multiple vitamins, calcium, iron, fiber, potassium, folate, and magnesium!
Want to know more? Find out which are the different types of oregano. 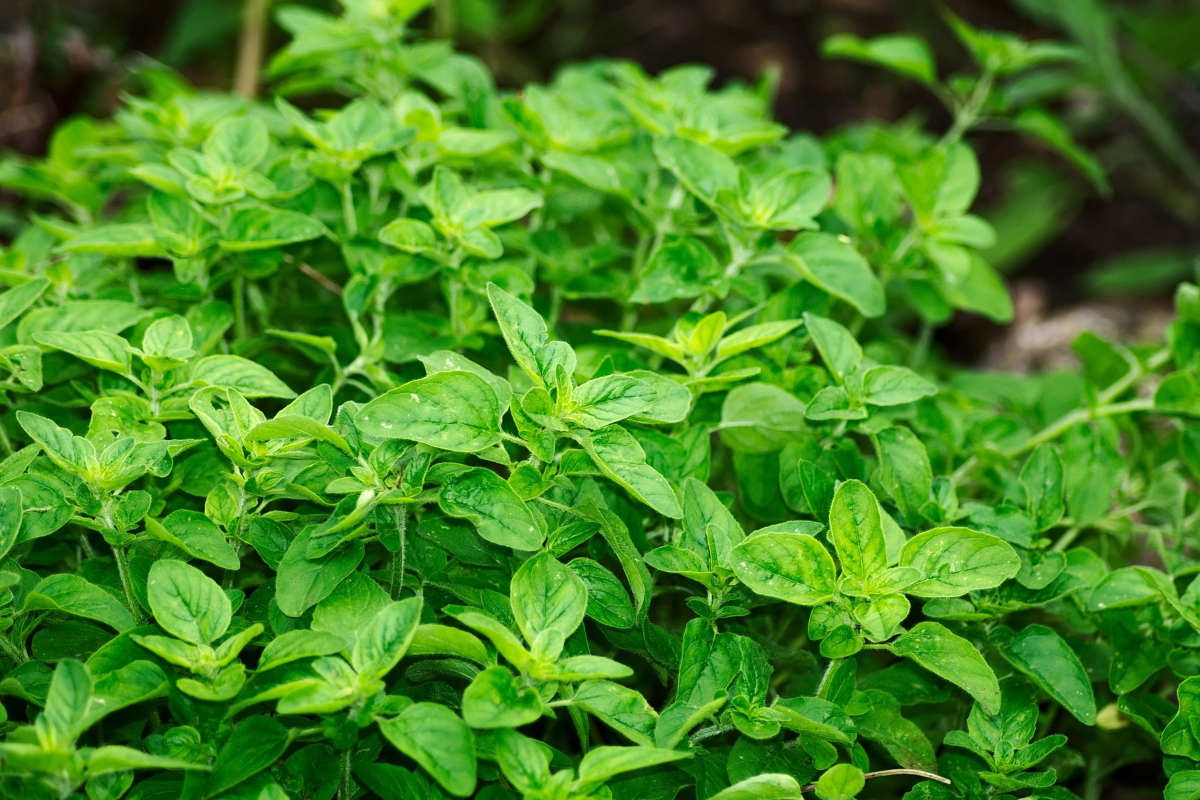 Common or simple oregano is scientifically called Origanum vulgare and comes in other variations. A popular variety of common oregano is Greek or true oregano which is widely used in pizzas and sauces. These plants do very well outdoors and need well-drained soil.
Common oregano subtypes include 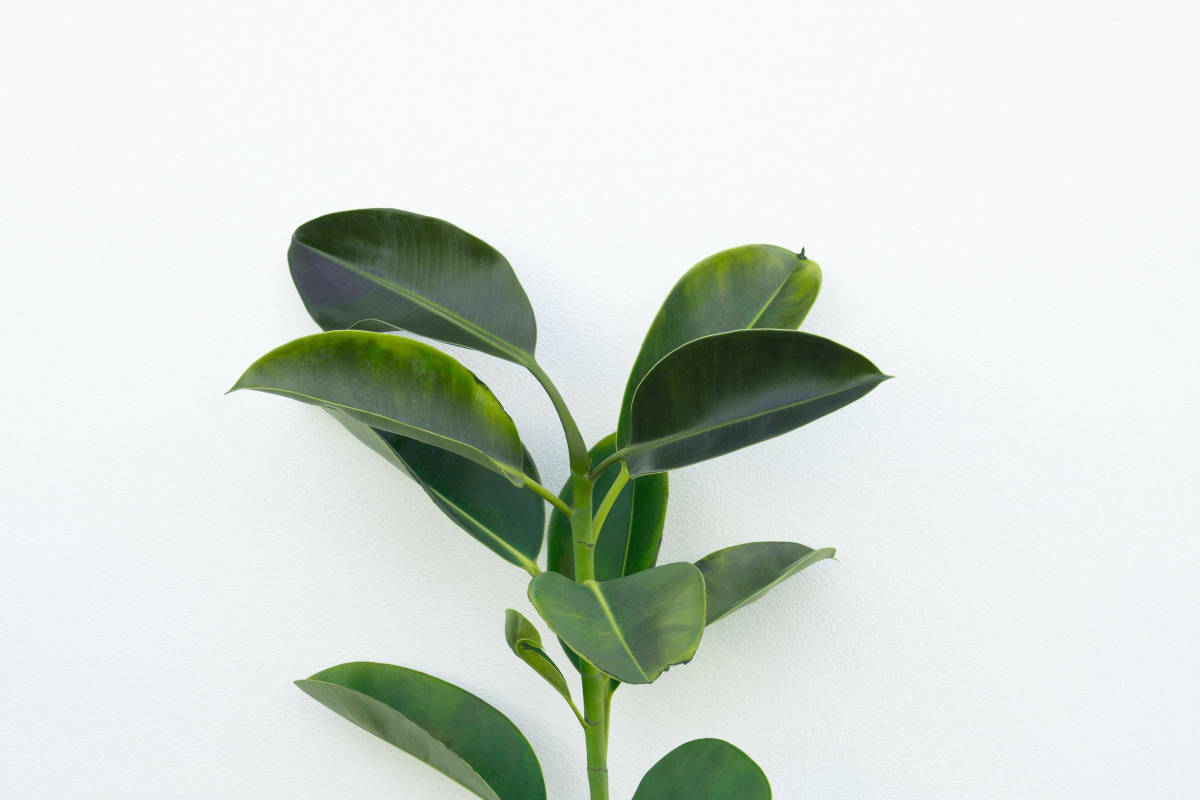 This type of oregano is known for its intense but nice aroma. It has thick, velvety leaves and white, lavender, or pink flowers. This doesn’t do well under the sun and though is considered by many as a house plant, it is ideal for Mediterranean recipes. As a cooking tip, you don’t want to overdo it because a little Cuban oregano goes a long way. 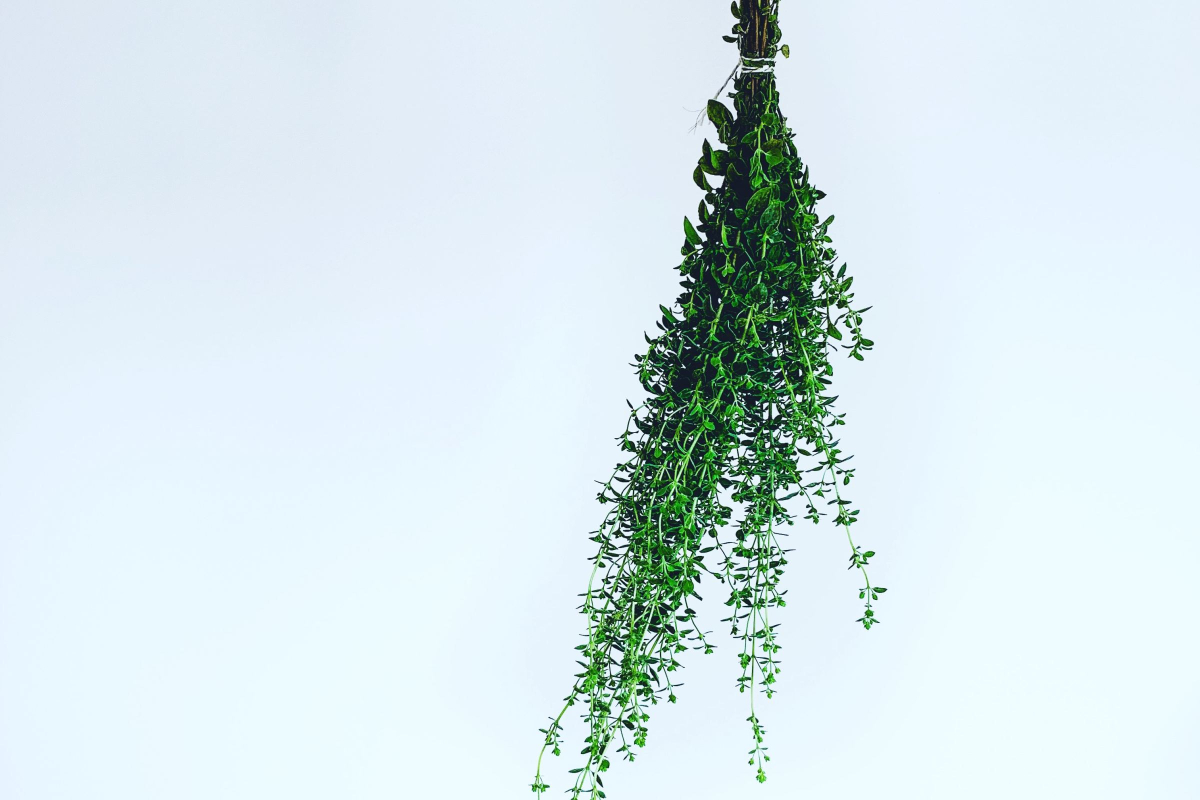 Like Cuban, this type of oregano is also perfect for Mediterranean dishes and is just heavenly in spaghetti. Greek is the one you probably get from the market and known for its sharp taste. It’s very simple to grow and it does well in 5-11 zones. 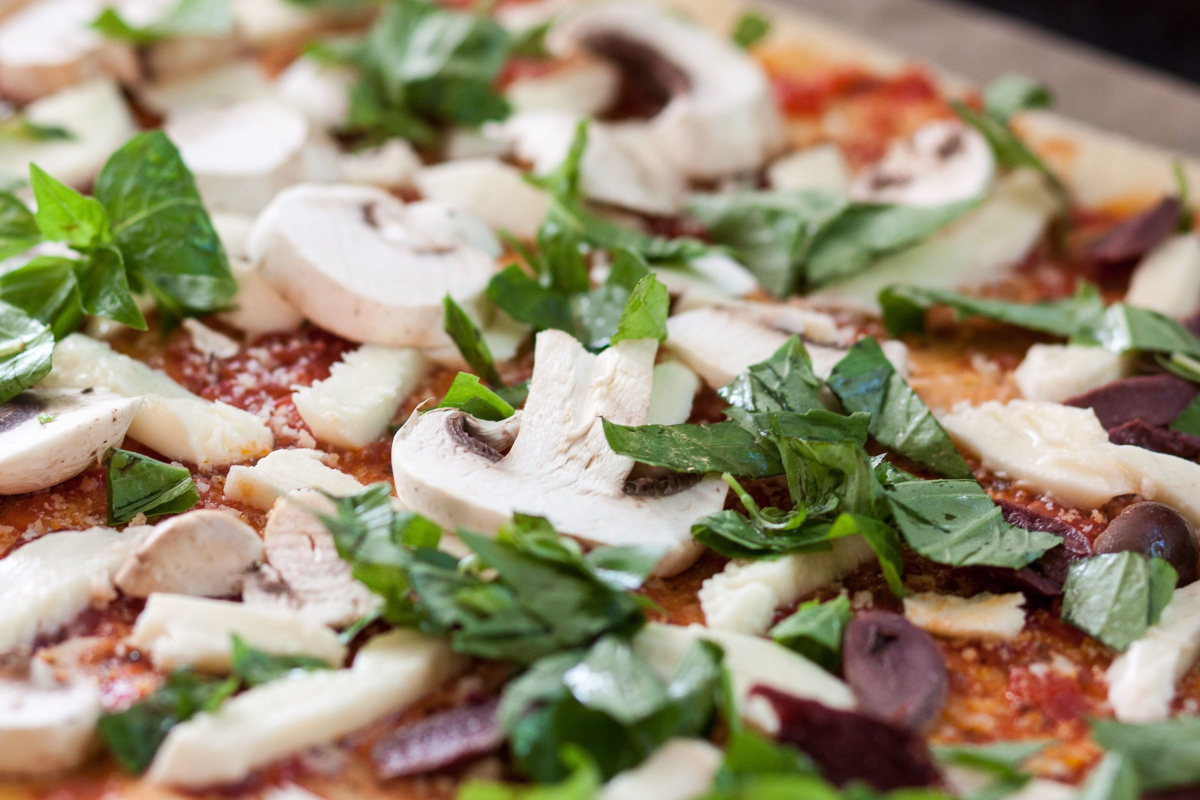 This type of oregano is a cross between common oregano and marjoram. Its flavor is comparable to both sweet marjoram and Greek oregano and goes well in numerous recipes including grilled meat, fried veggies, and tomato sauces. Italian oregano is present in most Italian dishes. 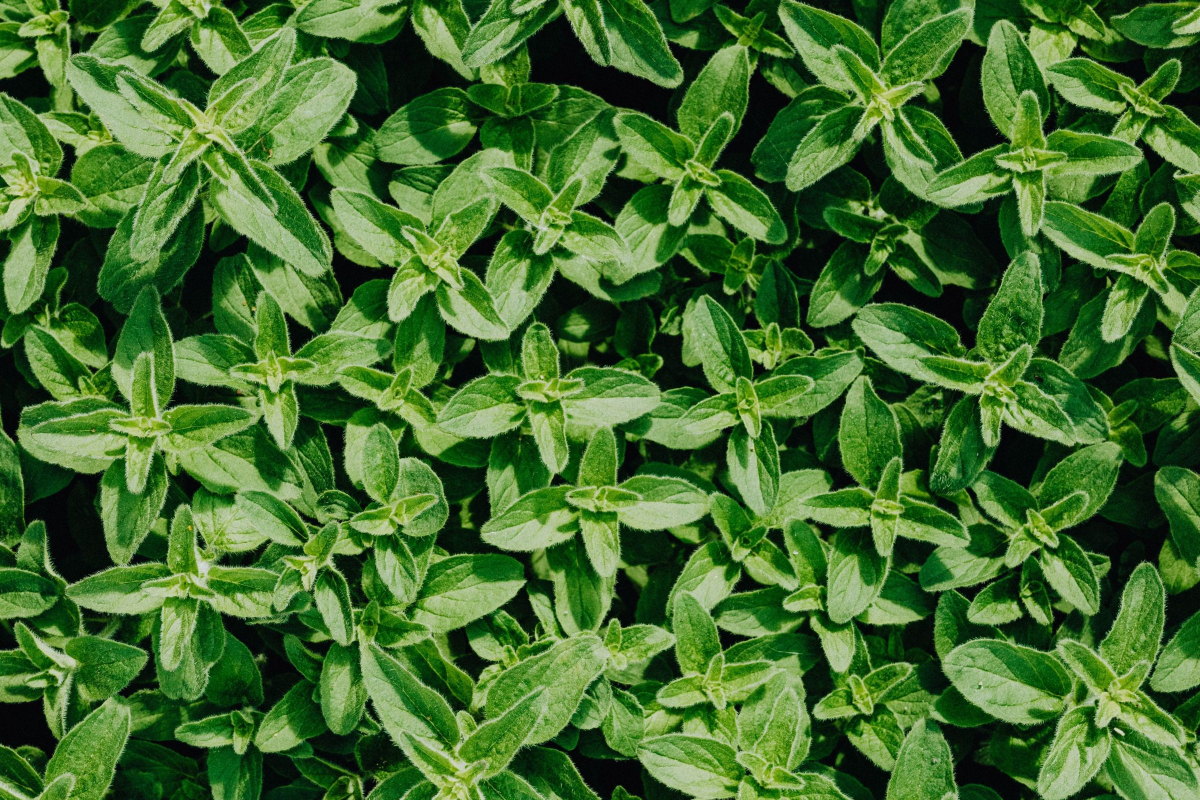 Grown in Mexico, this type of plant needs hot and dry areas to develop. It can be found in Texas. Mexican Bush oregano has purple colored flowers that have the ability to endure harsh climate. It is also known as rosemary mint or Mexican sage and it has a nice smell. 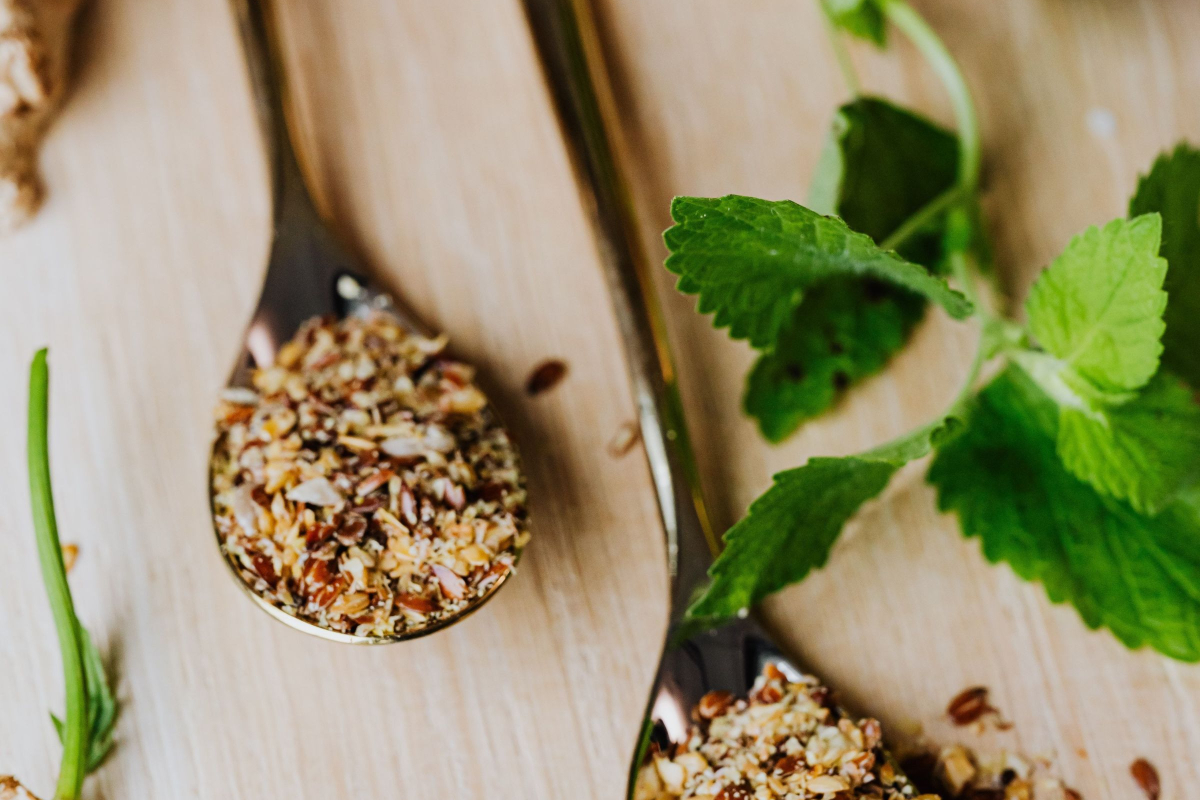 If you want to make your home garden look nicer, Mexican oregano can do the trick. As showy as it is, you’ll see it dye down during the winter and grow back in the spring. It is popular in Mexican recipes and when squashed, it has both a sharp aroma and flavor. 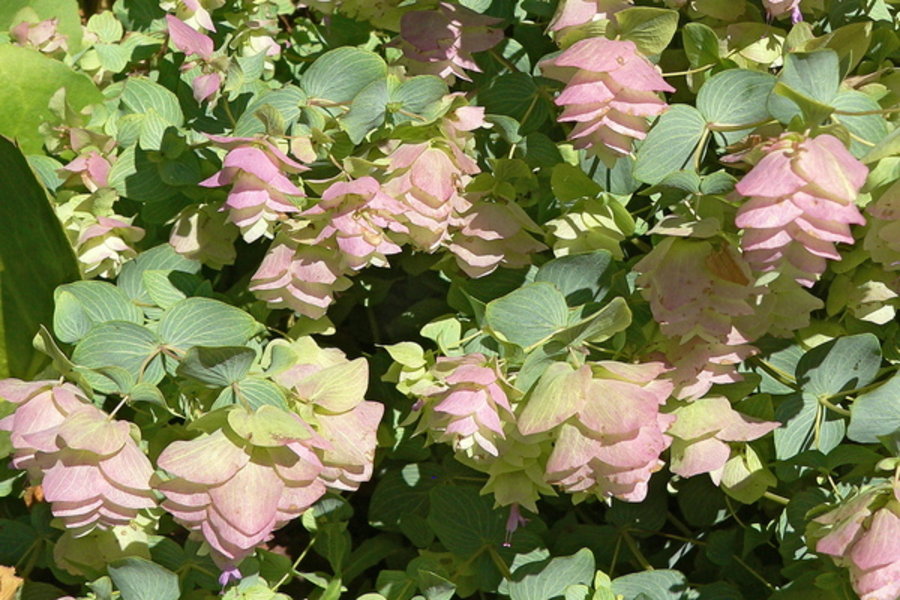 This type of oregano is purely decorative and not meant for your cooking. There are several ornamental types of oregano:

Reasons To Cook With Oregano

As previously mentioned there are many reasons you may want to incorporate oregano into your diet. Check out below some of the most important reasons to add oregano to your life.

How To Keep Oregano Fresh?

Whether you grow it at home or got it from the market, oregano needs to be utilized fairly quickly and it definitely belongs inside your refrigerator.

Read: How To Keep Cilantro Fresh

In order to keep it fresh, you must store oregano inside a sealed plastic bag in the fridge. This way your oregano will stay good for about three days.

How To Store Oregano So It Stays Fresh For Longer?

If you wish your oregano to stay around for a few more days then a good idea is to damp a paper towel and wrap your oregano with it, then place it inside a plastic bag. You may leave some air inside the bag; this will give you oregano for about a week.

Another way to make your oregano last longer is to place it stems and all, inside a jar with water and cover it loosely with a plastic bag.

Can You Freeze Oregano? 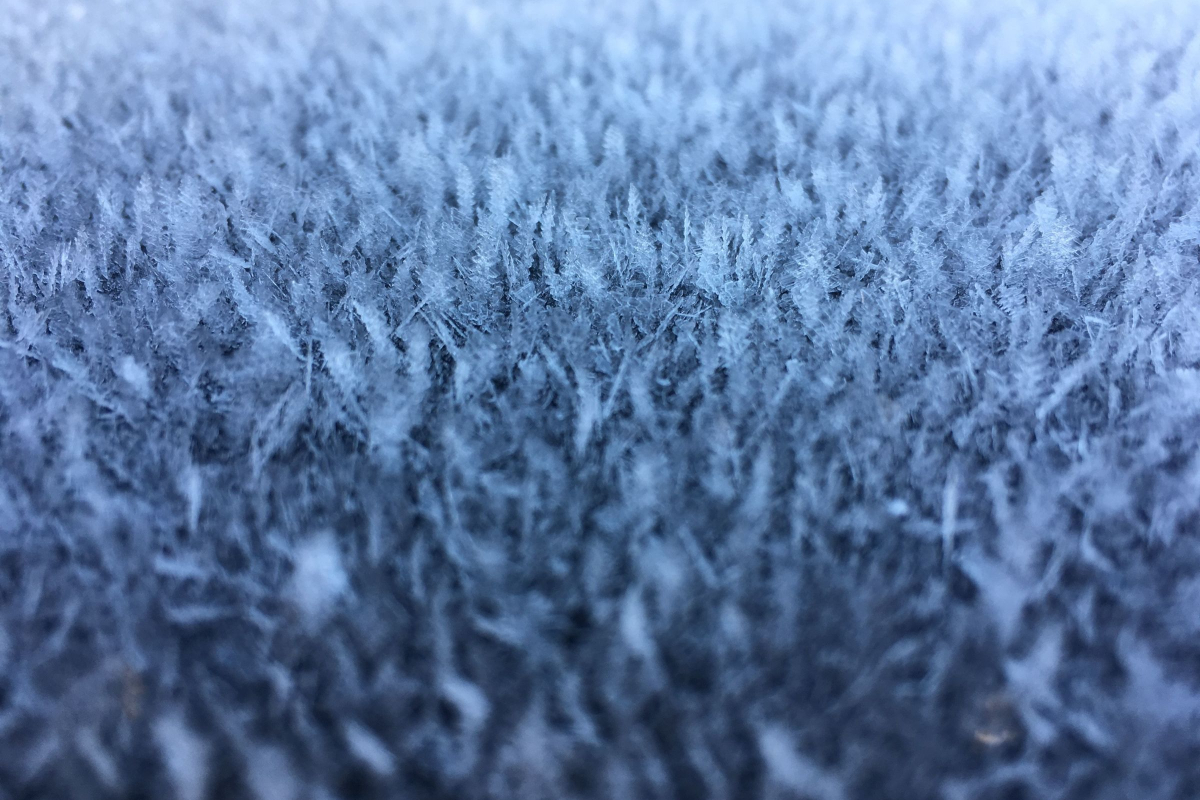 Yes, you can absolutely freeze fresh oregano. First, it is important to wash and dry it properly. Then all you need to do is separate the leaves from the stems and transfer them to a sealed freezer bag.
Another idea to freeze your oregano is to make into pure. Just chop the leaves in a little water and transfer them to the ice cube tray. Once completely frozen, place the cubes inside a tightly sealed plastic bag. Your frozen oregano will be good for a whole year!

What To Do With Oregano Before It Goes Bad?

With dry oregano you don’t have to worry, it can last a few years in good shape. However, fresh oregano goes bad quickly if not properly stored.

It is easy to spot if your oregano is not good anymore, it will become mushy and its color will fade and its smell will be off. You should get rid of it right at once.
But before it goes bad, there are millions of recipe you can use it. Check out below some of our favorite meals using this fantastic herb.

Our Favorite and Easiest Oregano Recipe

This stuffed meatballs recipe is the perfect addition to your low carb dinners! This is one of those healthy dinner ideas that you need to permanently add to your cooking rotation.